The Monkees “Farewell Tour,” with the song stylings of Micky Dolenz and Michael Nesmith, has proved the group's talent transcends time and loss.

Romeo Delight being named in the Van Halen book “Unchained” as one of the top tribute bands in the country, as well as top vocals, confirms their value to the music world.  The band’s energy has proved to be so Van Halen worthy to the that David Lee Roth selected Romeo Delight’s video for his … END_OF_DOCUMENT_TOKEN_TO_BE_REPLACED 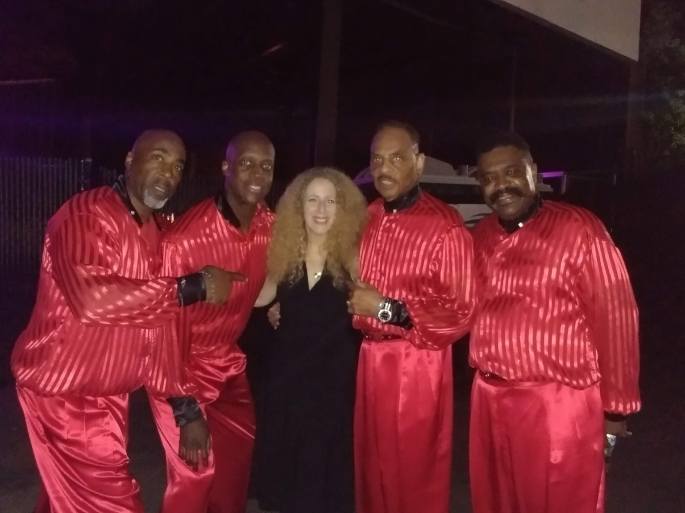 The Trammps, formed in Philadelphia with the great Earl Young, became well-known for their top-selling disco hits that had folks dancing the night away under the glow of mirrored balls. Fans now have the chance to get up close and personal dancing along with The Trammps featuring Earl Young aboard the second Ultimate Disco Cruise … END_OF_DOCUMENT_TOKEN_TO_BE_REPLACED